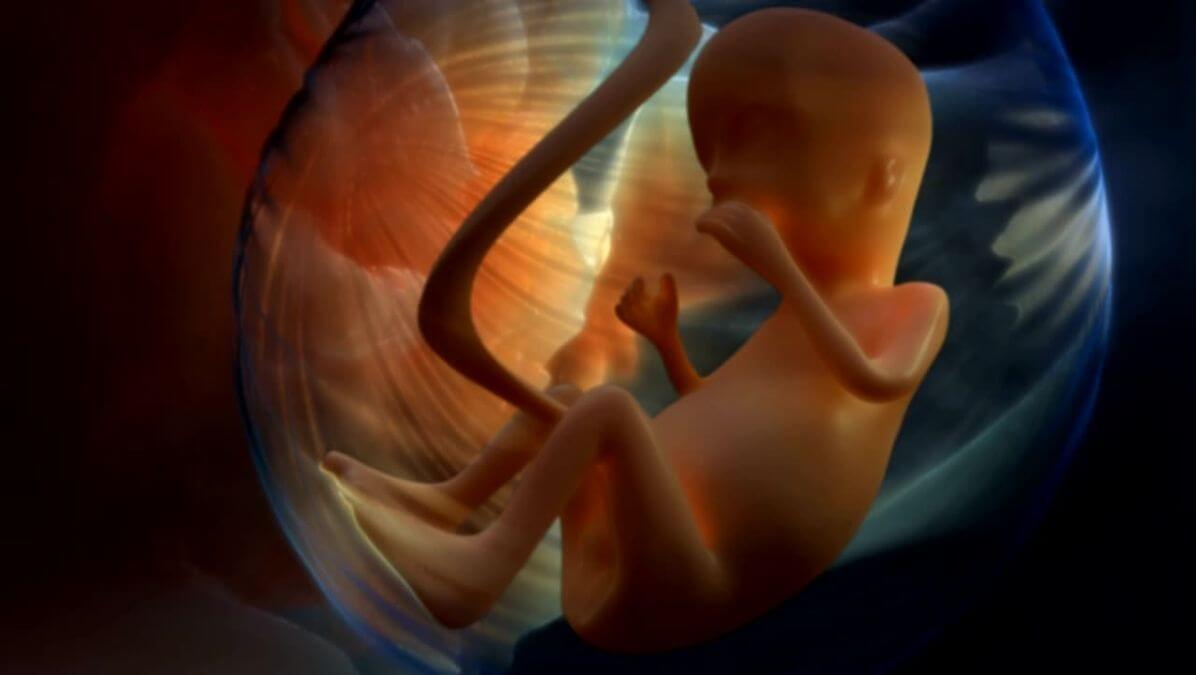 I guess many people wonder why Parliament cannot pass a law recognising a preborn baby as a unique human person.

The “Born Alive” rule stands in the way. A lawyer once explained to me that the rule is “settled” in western Parliamentary common law and NZ alone can’t dispense with it.

The Born Alive rule does not treat the preborn baby as a person, until he or she is born – and it guides our Courts today.

Abortion rights campaigners liked to say our previous abortion law was “outdated” after 40 years. How about this for outdatedness? The Born Alive rule originated with Sir Edmund Coke, the eminent English jurist who prosecuted Sir Walter Raleigh when Elizabeth the First was Queen.

Sir Edward Coke opined that the induced death of a preborn baby was not on the same level of criminality as the homicide of an adult.

Coke sought to avoid unsafe convictions and recognising the medical ignorance of the times about foetal development, he reasoned that ruling the baby was human only after being born; was the safest course.

Despite all the recent medical advances and 4D ultrasound, Coke’s legal position still holds. It gets worse, as a High Court judge admitted in Wellington in 2008, the Born Alive rule is there for “convenience” – so that abortions may be carried out.

Here is how the High Court spelt it out. Right to Life argued that the Abortion Supervisory Committee neglected to protect preborn babies. Justice Florence Miller reviewed how the law works and noted:
“Legal complexities and difficult moral judgments would arise if the Courts were to alter the common law (the Born Alive rule) to treat the fetus as a legal person.
The rule according legal rights only at birth, is founded on CONVENIENCE (my emphasis) rather than medical or moral principle.”

You get the picture. Admitting the reality of medical science, or moral prohibitions on killing innocent and vulnerable preborn babies would cause problems. Instead, denying that the baby is human, conveniently enables abortions to be carried out.

You may react with disgust at this cynical legal fiction and you would be right.

There is support from Professor J.M.Balkin on Yale University in his commentary “The Proliferation of Legal Truth”, published in the Harvard Journal of Law and Public Policy in 2003, in which he specifically referred to this situation:
“Law continuously creates a form of knowledge – legal knowledge. As soon as law creates a category or an institutional structure, it is possible for things to become real or true in the eyes of the law, whether or not they are judged true or real from another perspective – for example, the standpoint of medical science, religious belief, or political philosophy.
A fetus is simply not a person in the eyes of the law. This has obvious political ramifications, for it places the power of the state behind a certain conception of how the world is – and what is true or false within it, whatever one’s views to the contrary might be – no matter how vociferously one expresses them.”

The good professor is politely saying that the Born Alive rule is legal fiction, a Big Fat Lie in other words.

Additional Information
In a shocking display of human rights abuse in New Zealand, an amendment to the Abortion Legislation Bill 2020 which required the care of a child born after an attempted abortion was voted against by a majority of MPs. The amendment of National MP Simon O’Connor clarified that a qualified health practitioner who performed an abortion that results in the birth of a child after an attempted abortion has a duty to provide the child with appropriate medical care and treatment, no different than the duty owed to provide medical care and treatment to any other child born. “We should be protecting the lives of innocent babies. We should be making abundantly clear, especially in this abortion legislation, that this is an obligation on medical professionals. Because of international experience here, here and here, it was vital to have an express provision in the abortion legislation to reinforce this obligation.