It is vital that politicians fully understand that any moves to lessen the rights of the unborn child will be met with fierce opposition! We must speak up loud and strong for the defenceless.

For this reason (and thanks to your support!), we were honoured to be able to financially support the Open Letter to Jacinda Ardern written by the eight women, and published in three national newspapers last weekend. Their message was powerful, and raised questions which Jacinda Ardern and other politicians must answer. Even the media sat up and took notice (which is saying something!).

And today, we’ve published our own advertisement (see right) in the Dominion Post – aimed at politicians in Wellington. (We are hoping to get it also published in one or two other newspapers.)

Why is this so important?

When the Law Commission released their recommendations for changing the abortion laws (as per instruction from the Labour-led government), there were a number of disturbing issues:

* the three models for abortion law reform put forward by the Law Commission are clearly out of step with what New Zealanders want. The proposed models would allow abortion up to birth – and would deregulate abortion providers and their premises. There’s nothing to protect women from being coerced into an abortion. Nothing to ensure your daughter’s school can’t take her for an abortion without your knowledge. Nothing to prevent a woman aborting a girl because she wants a boy – or vice-versa

* the Minister of Justice said, in response to concerns about the lack of safeguards for sex-selection abortions, women are “quite capable of making these judgments themselves”

As stated at the beginning, politicians need to be quite sure that any attempts to remove the rights of the unborn child will be met with strong opposition.

We hope that you will ‘lock arms’ with us on this. 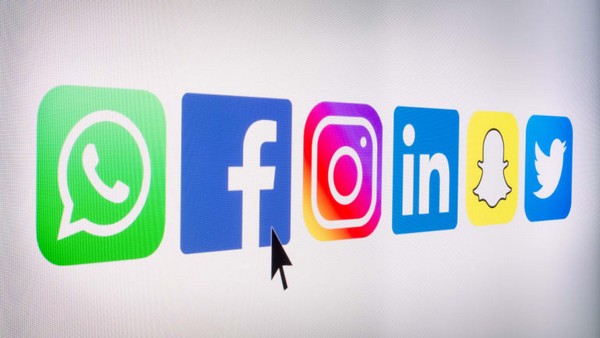 WHAT CAN YOU DO? Please share these full page advertisements with friends and on your social media accounts. Ask your local MP whether they will listen to the voices of families – and not the media or the radical pro-abortion groups.